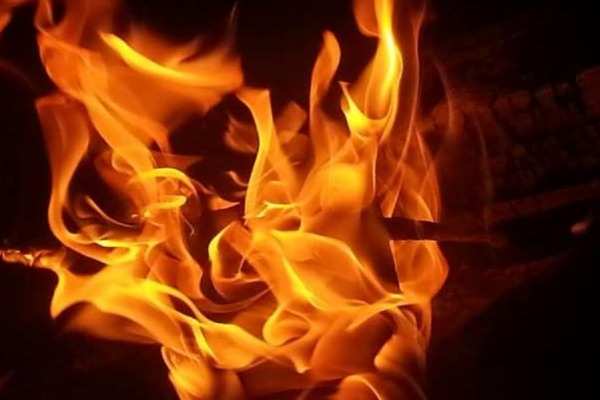 The woman is identified as Rashimi and 60% of the body.parts has been burnt. She is being treated at Varanasi Hospital.
Police officer Anil Kumar, who has been charged with the victim's statement, said the accused, Satyam Singh and Sonu Singh, were arrested. Satyam and Sonu payed Rs 20,000. The loan was obtained. Then returned with interest. But they have asked for more money, "said Rashmi. The accused came to the spot when they were sleeping poured kerosene kept fire.