Hulu renews 'The Handmaid's Tale' for sixth and final season 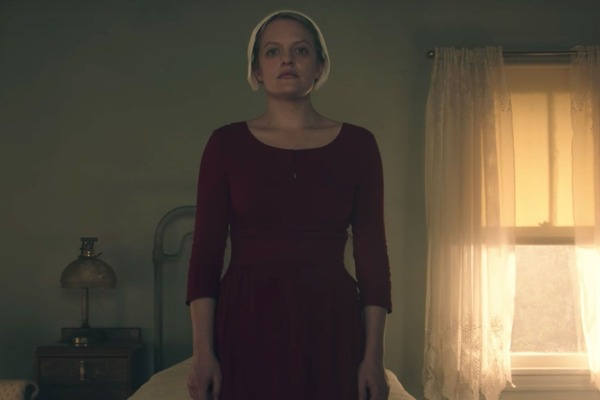 American streamer Hulu has announced that its multiple Emmy-winning show "The Handmaid's Tale" will come to an end with its sixth season.

According to entertainment news outlet Deadline, the streaming service has started developing a follow-up to the series.
Titled "The Testaments", the new show is also based on the Margaret Atwood novel of the same name, picking up years after the events of season six of "The Handmaid's Tale".
"It has been a true honour to tell the story of Margaret Atwood's groundbreaking novel and chillingly relevant world, and we are thrilled to bring viewers a sixth and final season," creator Bruce Miller said in a statement.
"We are grateful to Hulu and MGM for allowing us to tell this story, which unfortunately has remained as relevant as ever throughout its run, and are in awe of our incredible fans for their unwavering support, and without whom we never would have gotten to this point," he added.
Hulu will be releasing the fifth season of "The Handmaid's Tale", led by Elisabeth Moss, on September 14.
The new season follows June (Moss) in the aftermath of Commander Waterford's (Joseph Fiennes) murder and the consequences she must face for her role in the gruesome slaying.
At a minimum, she will have to face off with his widow Serena (Yvonne Strahovski), and on some level Gilead. But mainly, she will be forced to redefine her identity and purpose, now forever changed.
The fifth season also stars Bradley Whitford, Max Minghella, Ann Dowd, OT Fagbenle, Samira Wiley, Madeline Brewer, Amanda Brugel, Sam Jaeger and McKenna Grace.
"The Handmaid's Tale" is produced by MGM Television and executive produced by Miller, Moss, Warren Littlefield, Daniel Wilson, Fran Sears, Eric Tuchman, Yahlin Chang, Rachel Shukert, Sheila Hockin, John Weber, Frank Siracusa, Steve Stark and Kim Todd.