Suriya unveils motion poster of his next movie 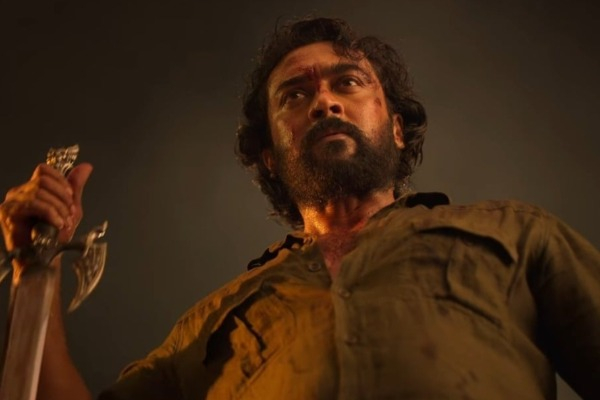 Tentatively titled Surya42 , the period action drama is written and directed by Siva, best known for making films such as Veeram , Vedalam , Vivegam , and Viswasam among others.
In a Twitter post, the 47-year-old actor asked his fans and followers to wish him luck for his new movie.
Loaded with visual effects, the motion poster describes Suriya42 as a mighty valiant saga, which will release in 3D in ten languages
We seek all your good wishes as we begin our adventure! #Suriya42 @directorsiva @ThisIsDSP @DishPatani @iYogiBabu @vetrivisuals @kegvraja @StudioGreen2 @UV_Creations, he wrote.
Bollywood star Disha Patani features in the film, which is currently under production.
The movie is bankrolled by Studio Green and UV Creations.