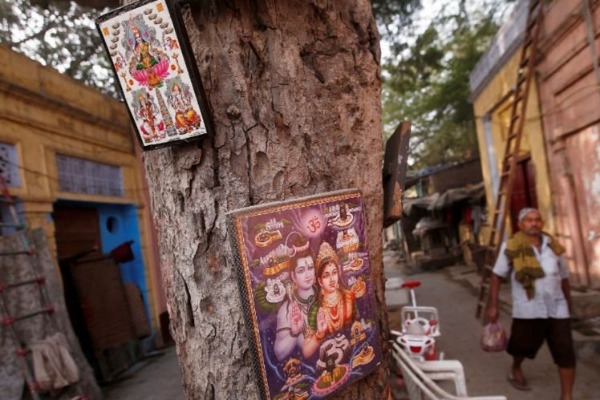 The government in 2016 appointed a committee of experts to rewrite the history of India to prove that Hindus descended from the country’s first inhabitants thousands of years ago.

Government documents refer to the panel as the committee for the “holistic study of origin and evolution of Indian culture since 12,000 years before present and its interface with other cultures of the world”.

The group of experts, which comprise a geologist, archaeologists, Sanskrit scholars and two bureaucrats, met in the first week of January 2017 in New Delhi, according to the Reuters report. According to the minutes of the meeting, which the news agency said it accessed, the panel aims to use archaeological data and DNA evidence to prove that Hindus descended from the earliest inhabitants of India and that Hindu scriptures were history, not mythology.

Santosh Kumar Shukla, a professor at the Jawaharlal Nehru University and a Sanskrit scholar who is part of the panel, said he believes India’s Hindu culture is millions of years old.