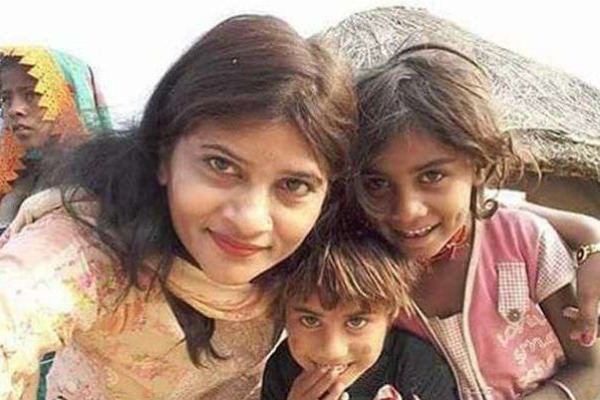 The Dalit leader of the Hindu community Krishnakumari Kohli has been elected as Member of the Upper House of Parliament. This source has made a new achievement.

Krishna Kumari was chosen by the Pakistan People's Party for a ticket under the minority quota. Krishna is likely to be a key milestone in the defense of the rights of women and minorities in Pakistan.Krishnan, who belonged to Thar, Sindh province, was married at the age of 16. After graduating in 2013, she joined the PPP in various social struggles.