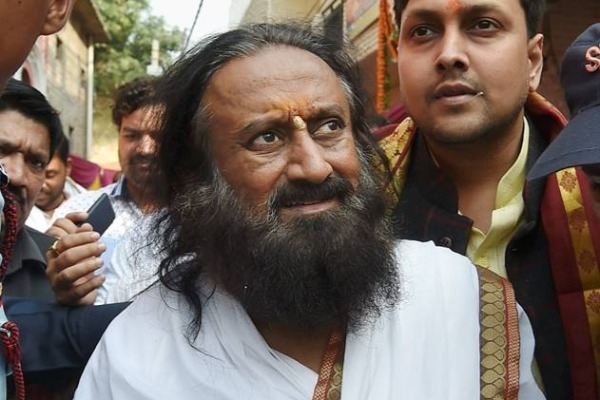 Undeterred by flak, founder of the Art of Living (AoL) founder Sri Sri Ravi Shankar on Thursday said that he will continue to make endeavours in order to find an amicable solution to the Ayodhya dispute.

The spiritual guru said, the occurrence of problems while doing something good is inevitable.

"When we do something good, then the occurrence of problems is inevitable, but I will not deter and will keep on doing the good work," Ravi Shankar told media here.

"We have good relations with everyone," he added.The AoL chief had last year in October offered to make a fresh start in the dialogue process in connection with Ayodhya dispute, saying that he was willing to talk to the stakeholders to find a middle ground.The Ram Janambhoomi-Babri Masjid dispute is a century-old issue between Hindus and Muslims over a piece of land, which was claimed by the former to be the birthplace of Hindu Lord Ram and thus entitled for construction of a Ram Temple.

The Babri Masjid built in 1528-29 CE that stood in the same site was demolished by Hindu Karsevaks on December 6, 1992, in Ayodhya, Uttar Pradesh, which caused massive riots across the country.