BJP MLA says Hindus should not stop having more children 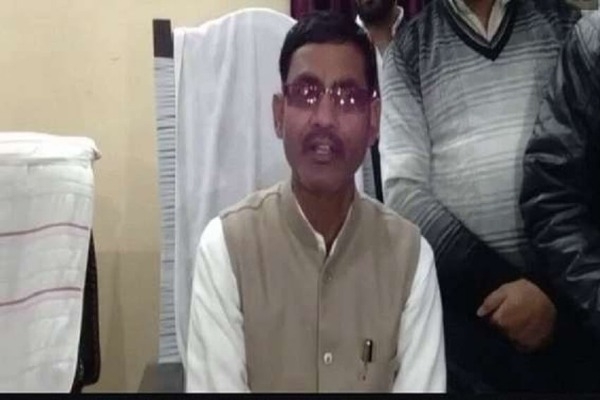 BJP legislator Vikram Saini has been disputed by saying that Hindus should not stop getting children until the law of demographic control is implemented.

Ironically, Saini, a legislator of Khatouli constituency in the Muzaffarpur city district, Speaking on a demographic control program, he said, "When my wife says we have two children, I have told her to continue bringing up children until demographic control is legal," Saini said in his speech.

He said the Hindus had accepted the law of two children but others did not agree."The law should be equal to everyone. My wife said that when we had two children, I did not want a third child. But I said we should have four to five children, "Saini explained.