A new history has been created in Indian Airlines ! 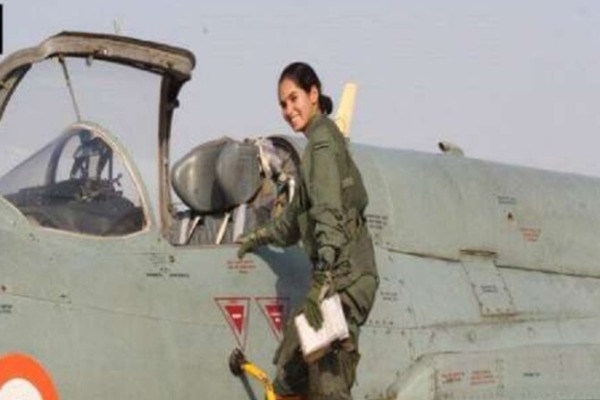 Air Commander Prashant Dixit proudly said that it is not only the Indian Air Force but it is a reputation for India, especially the women's community.Women in India will have only women's fighter pilots except Britain, America, Israel and Pakistan in the world!

Avani, a resident of Madhya Pradesh,has completed training at the Hyderabad Air Force Academy. Inspired by the brother in the army, he was enthusiastic to join the Indian Air Force. Father Dinakar Chaturvedi is an executive engineer in the Madhya Pradesh Water Resources Department.