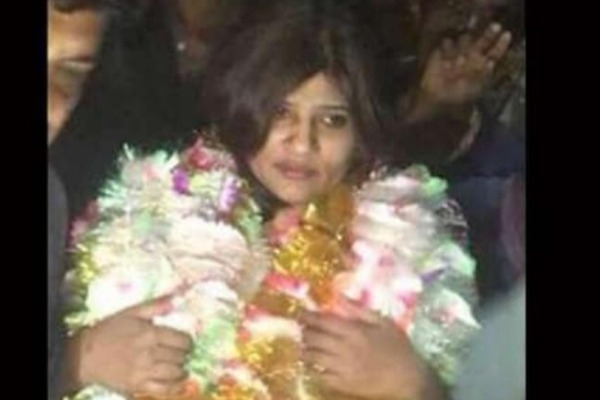 Krishna Lal Kohli, also known as Kishoo Bhai, has been given the opportunity to contest the Pakistan People's Party, which has been named in the list of 12 candidates that have been finalized.

If Krishna Lal wins the election, he will be recognized as the first woman Senator from the minority Hindu community to be elected from rural Sindh.

They belong to the Hindu minority Kohli community in Pakistan.

Their family members were slaves. Kohli worked as a slave when he was in the third grade.

They were married to Lal Chand, a student of Sindh Agricultural University at the age of 16.