400 Tribal youths hired for BPO company and trained them 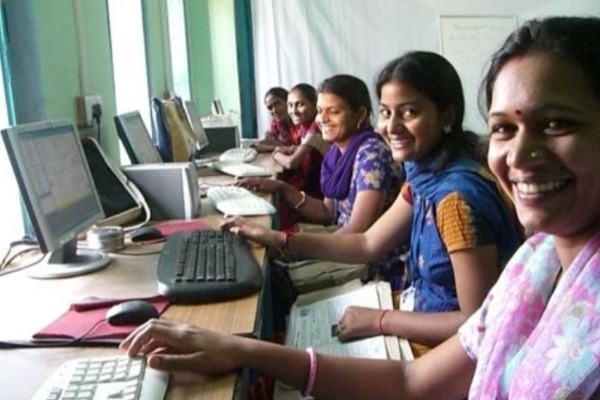 One of the worst Maoist-affected places in the country, Bastar in Chhattisgarh’s Dantewada district got its first business process outsourcing (BPO) centre on Sunday, with about 400 tribal youths being hired to work in it.

Called Yuva, the BPO is managed by a private firm, Sixth Generation Technologies, and will provide customer services to client companies.The youths, hired on probation at a monthly stipend of Rs 4,000, will undergo training in typing, technologies, and speaking English before they are put on the job.Project in-charge, Somya Chakraborthy said on confirmation, the youths could be paid more as per the companies that hire them for their services. At least 10 companies, including two international, have shown interest in using services of Yuva.

Housed in the Government Polytechnic College building, Yuva has taken benefit of the Centre’s Indian BPO Promotion Scheme to get subsidised infrastructure.“The idea is to provide the tribal youths employment here itself,” Dantewada collector, Saurabh Kumar said, stressing that there were difficulties in setting up the BPO, but officials managed to overcome them.

Chakraborthy said the youths will be trained to type 35–40 English words per minute as per the industry standard, and speak English fluently, besides handling gadgets and different technologies. Hostel accommodation and food come free during this period. After this, they will be sent to Hyderabad for a final training.