Is Hinduism feminist or patriarchal? 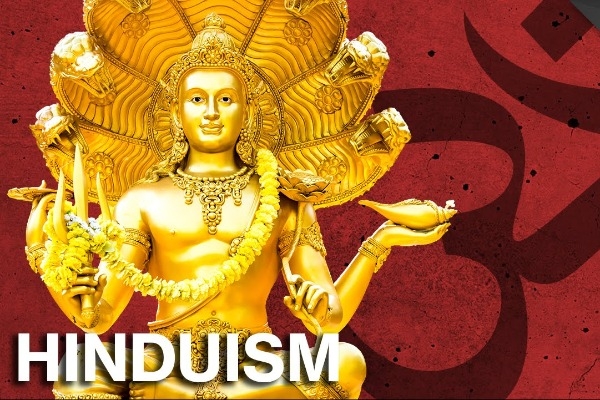 Many Muslim women insist that the Quran for its time gives women unprecedented agency and rights, though social practice of Islam, led by conservative male maulvis, tends to be patriarchal. Likewise, Hinduism contains many feminist ideas that are often ignored, often deliberately, especially by male Hindu leaders and activists who are generally uncomfortable with religion, Hinduism in particular.

In Hinduism, all creatures are equal in the sense that all of them are containers of aatma. However, all creatures are diverse as the aatma occupies different bodies. Aatma is dehi, resident of the body, deha. Everyone’s dehi is the same but our deha is different. So like various plants in the forest, every human is unique, though he or she may belong to a particular species of plant and so display a few categorical commonalities which allows them to be categorised. Categories like be psychological (four-fold varna system of the Veda), physiological (three-fold guna system of Gita), social (thousand communities of the jati system).