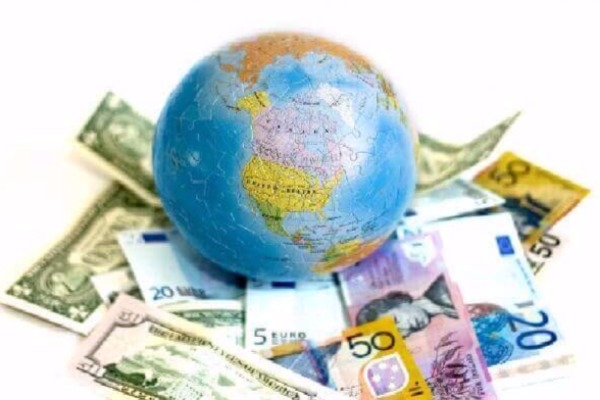 The government’s plan to attract foreign direct investment faces stiff opposition from RSS-affiliate Swadeshi Jagran Manch (SJM) which has demanded a white paper on the issue, claiming there have been more outflows than inflows.

The body also has concerns over government’s “Make in India” mission and e-commerce, saying it will hurt the country’s interests and there is need to promote ‘Swadeshi’ products.

“Swadeshi Jagran Manch demands that the government comes out with a white paper on FDI,” its national convener Ashwani Mahajan said.

“FDI is not a panacea of all ills. It is not a solution for all problems. FDI has done bad and good to the economy. There have been more outflows than inflows of FDI. In 2013-14 alone while there has been $21.5 billion inflows, there has been an outflow of $34.4 billion,” he said.

“E-retailing by multinational websites like Amazon and Ebay in India are badly affecting small traders and local businesses in the country,” he said.

Mahajan said they have met minister of state for finance Jayant Sinha last week and are looking forward to meeting finance minister Arun Jaitley to put forth their views on key economic issues.