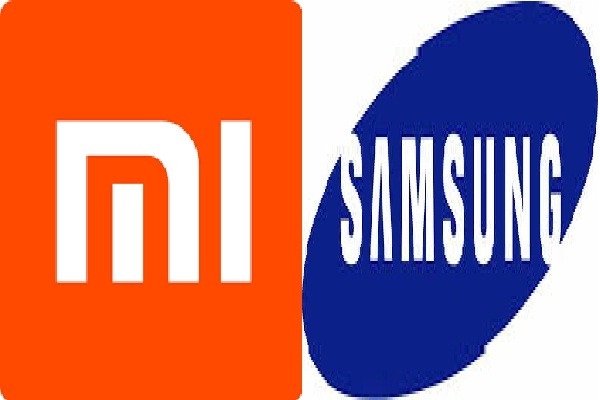 It all started with sturdy and reliable phones such as Nokia 1600 that the Indian audience started adapting the lifestyle with mobile phones being a major companion. Several years down the line and the country is one of the biggest smartphone markets with over 300 million users. With such a strong user base, the entry of numerous mobile manufacturers was inevitable.

Gradually, Samsung became the invincible mobile brand enjoying commendable success for a long time. However, the crown started getting precarious for Samsung over the last two years as the entry of various new brands made the market dense. The customers started diverting to try their hands on other new devices. Among these brands is Xiaomi which came late but picked up a brisk pace through its budget yet feature-packed offerings.Since its entry in India, Xiaomi fetched the highest number of customers over time and kept on widening its reach. The result was the title of a brand to have sold the highest number of smartphones by the end of 2017 (outperforming Samsung) and expansion of manufacturing capacity by three times.However, Samsung seems to have come back to the game. A new report by canalys   states that the company sales catapulted by 47 per cent during this June quarter as compared with the same period in 2017. The smartphone-maker shipped around 9.9 million units to India which is similarly followed by Xiaomi as well. Concertedly, both the brands have shipped 60 per cent of devices in the country resultantly standing at the position.The brand which appears to have left far behind in terms of sales is Apple. Despite being close to Samsung in the premium smartphone segment, the low-priced area is where Apple stays deprived of buyers. The line up of expensive phones resulted in the dwindled shipment by 50 per cent in the first quarter of 2017.With Samsung and Xiaomi battling it out head on in terms of sales, there are other rivals which, although on sidelines, are doing good by fetching a decent amount of sales. Two of these are OPPO and Vivo which offer smartphone models at a reasonable budget and are consistently working towards incorporating upgraded technology. While the former contributes to 10 per cent of smartphone sale in India, the latter recorded 11 per cent share.