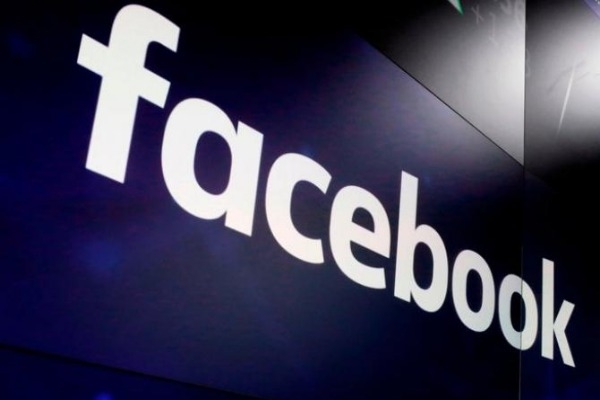 British authorities looking into the inappropriate use of data gathered by political consultant Cambridge Analytica from millions of Facebook users say some of the systems that accessed the material appear to be in Russia or a group of former Soviet states.

The Information Commissioner’s Office, which is investigating data analytics by political campaigns, says in a statement Wednesday that “some of the systems linked to the investigation were accessed from IP addresses that appear to resolve to Russia and other areas of the (Commonwealth of Independent States.)” Cambridge Analytica whistleblower Christopher Wylie has said he feared that the data may have been turned over to Russians who aimed to interfere with the US election. He has alleged the Facebook data was used to target voters by Donald Trump’s 2016 election campaign.