Samsung Galaxy J6+ with Snapdragon 450 SoC in the works 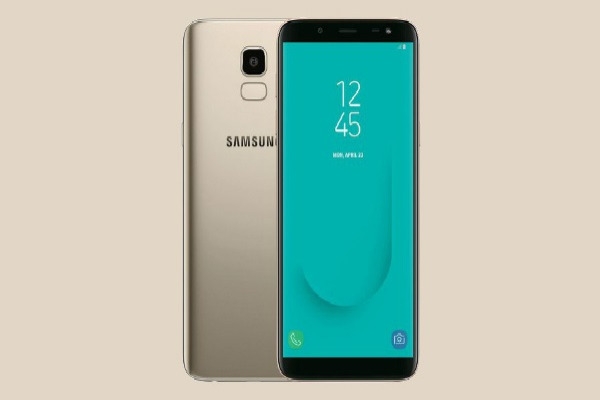 Earlier on this year, in May, Samsung launched the Galaxy J6 in India. It got renamed to On6. Now, a plus-sized version of the handset is set to make its debut known as the Galaxy J6+ and will feature a Qualcomm Snapdragon 450 chipset and it is expected to be launched in India as the On6+.

As per a report by XDA, the existence of such a device was discovered by an XDA contributor deadman96385 who have found a firmware build of a handset named ‘j6plite’ and it corresponds to a model named “Samsung J6-Plus LTE CIS SER.” XDA reports that this particular model will be heading for nations in the Commonwealth Independent States (CIS) and Serbia (SER). In India, Samsung has a history of branding their J-series devices as On-series.

So there is a likelihood that the J6+ could be launched in India with the On6+ moniker. The rumoured specifications of the Galaxy J6+ include a 5.6-inch Super AMOLED display with a 1480 x 720-pixel resolution, and an 18:5:9 aspect ratio, a Qualcomm Snapdragon 450 SoC, dual-rear cameras and a 4350mAh battery. There is a chance that this device may not even launch, so don’t hold your breath out for this one.