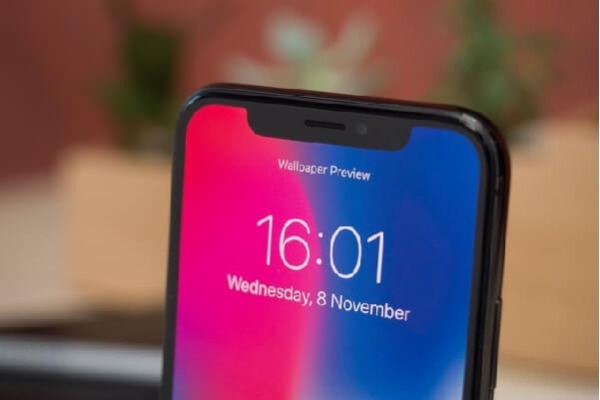 A couple of weeks ago, it was reported that Apple was lining up LG to be an additional partner to supply OLED panels for the 2018 iPhone X. This would be a major step for Apple and its push to reduce manufacturing costs for its flagship and in the process its reliance on Samsung, who is the current supplier of OLED panels for the iPhone X.

There were reports floating around that stated LG will manufacture 2 million to 4 million units and that this is a small amount relative to Apple sales as the US-based brand continues to work on ramping up capacity. A report by Digitimes now claims that LG has signed a deal with Apple in which it states that it will start shipping both LCD and OLED panels to the US smartphone brand for the next generation iPhone devices that are to be unveiled in the second half of this year. LG is expected to ship 20 million LCD panels to Apple in 2018 thereby making it the sole supplier of LCDs for Apple’s budget 6.1-inch iPhone. This model is expected to be the cheapest of the trio of iPhones that will debut this year.