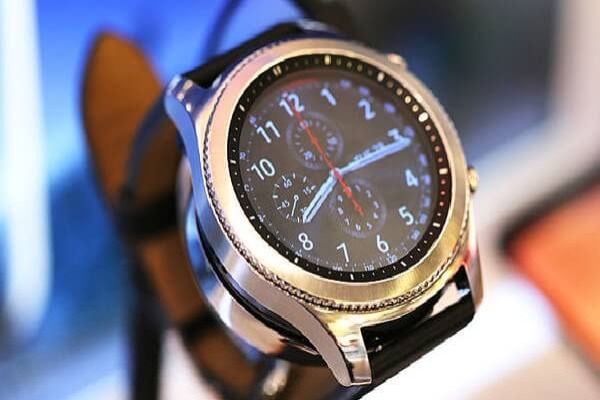 ack in June, there were mumblings about Samsung launching a successor to the Gear S3 smartwatch with it being dubbed the Gear S4. A new leak by reputable Samsung tipster Ice Universe has shed some more light on what can be expected in the upcoming smartwatch.

According to a tweet, Ice Universe has stated that the Gear S4 will most probably be named Galaxy Watch. This is in line with the Galaxy moniker used for Samsung’s Android-powered smartphones. As per the tweet, the smartwatch will come with Android Wear OS, Google’s operating system for smartwatches. Apart from this, the Galaxy Watch is expected to come loaded with a blood pressure measurement feature and Samsung already has a patent for blood pressure tracking on a smartwatch.

In line with previous rumours, the Galaxy Watch will also feature PLP which stands for Panel Level Packaging. This will allow the smartwatch to be thinner and cheaper. Some of the other features revealed by Ice Universe is that it will have a new UX interaction and a 470mAh battery. With a 470mAh battery that’s up from the 380mAh battery found on the Gear S3. Samsung’s battery life in their range of smartwatches has been pretty good so with a bigger battery, you can only expect this to improve. Lastly, the watch is expected to make its official debut alongside the Galaxy Note 9 in August.