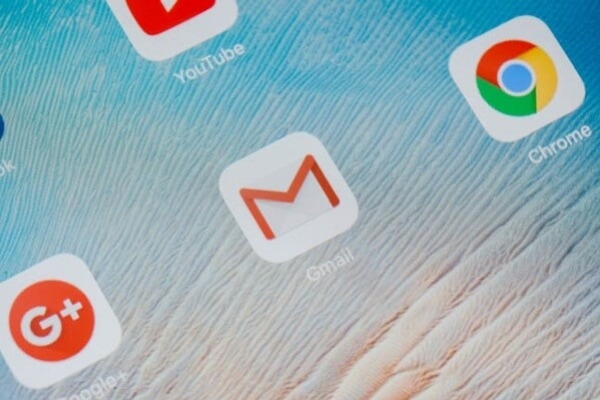 Last year, Google assured its users that its computers would stop scanning emails and keep the privacy and security paramount. However, according to a fresh report, the tech giant didn't offer much resistance to software developers from scanning your Gmail inboxes. The Wall Street Journal reported that the third-party app developers can read the emails of millions of Gmail users.

Google “continues to let hundreds of outside software developers scan the inboxes of millions of Gmail users who signed up for email-based services offering shopping price comparisons, automated travel-itinerary planners or other tools,” the report stated. Google has not yet commented on the issue. Gmail has nearly 1.4 billion users globally more users than the next 25 largest email providers combined. “Google does little to police those developers, who train their computers — and, in some cases, employees to read their users’ emails,” the report further stated.

According to Google, it provides data only to outside developers it has vetted and to whom users have explicitly granted permission to access email. The report asserts that Google’s own employees read emails only “in very specific cases where you ask us to and give consent, or where we need to for security purposes, such as investigating a bug or abuse." “Email data collectors use software to scan millions of messages a day, looking for clues about consumers that they can sell to marketers, hedge funds and other businesses,” the report added, saying data miners generally have access to other email services besides Gmail.

To recall, Google back in 2017, said its computers will soon stop reading the emails of its Gmail users to personalise their ads. The company recently rolled out new features for Gmail in a bid to make it easier for users to navigate their account and review security and privacy options. As part of the new updates, the search giant unveiled a new search functionality, enabling users to find settings and other information they might be searching for in their account.