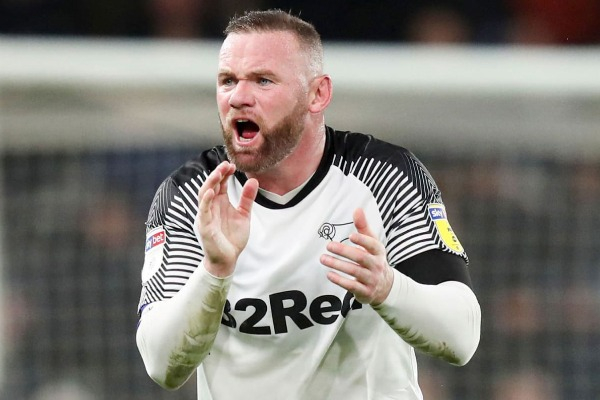 Wayne Rooney has agreed to coach D.C. United in Major League Soccer, a person with knowledge of the move said.

The person spoke to The Associated Press on condition of anonymity Sunday because the deal had not been announced.
The longtime English soccer star played for the MLS club in 2018 and 2019. Once visa paperwork is complete, Rooney is set to replace interim coach Chad Ashton, who replaced Hernan Losada earlier this season.
D.C. United is tied with Chicago for the fewest points in the 28-team league with a record of 5-10-2. United lost 7-0 on Friday night at the Philadelphia Union, matching the MLS record for largest margin of defeat.
Rooney, 36, starred for Manchester in the English Premier League from 2004-17 and is the leading goal-scorer in the history of the English national team.
Rooney resigned as English club Derby's manager last month after 18 months in charge. His reunion with D.C. United was first reported by The Washington Post.