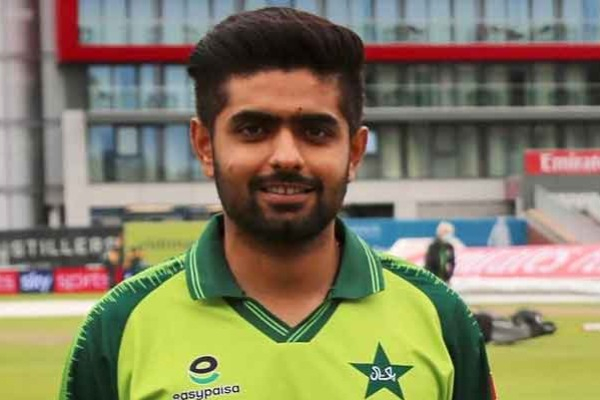 Pakistan's all format captain Babar Azam has been politely reminded about the policies of the Pakistan Cricket Board after he brought his younger brother to the high performance centre in Lahore and allowed him to have net practice.

Babar came under criticism after a picture was posted on social media that showed his brother Safeer in the nets with Pakistan pacer Shahnawaz Dahani bowling to him.
The social media post caused a ruckus as the PCB policies governing its high performance centre clearly state that only Pakistan players, first class players or junior cricketers can use the facilities and staff at the HPC with permission of the authorities.
"Babar came to the centre three-four days back with his brother and this was before the conditioning camp had begun. And his brother later held nets which was brought to the notice of the board," a reliable source in the PCB said.
He conceded that since no Pakistan player was allowed to bring any of his relatives or friends to the HPC for practice, Babar was politely reminded about his indiscretion and told to not repeat it again.
"He is our national team captain and the matter was handled in a manner where he was politely reminded about the situation and he agreed," the source said.
Babar has started having daily nets at the HPC in preparation for the coming international season with the PCB also inviting around 60 players in two batches to attend two week conditioning camps to prepare for the new season.
Babar's younger brother is yet to make any impact as a player at a higher level.

Wimbledon: Ramanathan, Bhambri knocked out in first round qualifying matches

Romanchuk wins medal in pool while father fights in Ukraine