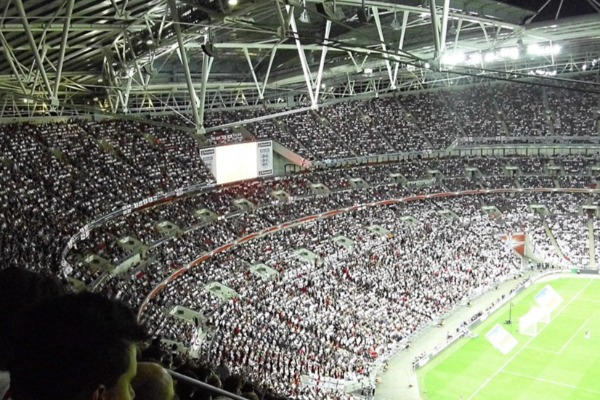 Kulwant Singh Nijjar, founder of Delhi-based sports and entertainment multinational company SNSE which has interest in promoting football world over, has been made the chairman of Spanish club Racing Murcia FC.

Based in Dolor, a district in Murcia, Racing Murcia was founded in September 2013, and plays in Tercera Divisi n Group 13. Tercera Division is the fifth tier of the Spanish football league system.
"I am greatly honoured, privileged and thankful to share this wonderful news of partnering and accepting the role of the new president of Racing Murcia FC," Nijjar, also known as Steve, said.
"Together we aim to work hard with the coaching staff and management for you, our fans, to push our Racing Murcia FC to the higher division an internationally.
"I also look forward to creating opportunities for top Canadian athletes to have professional international exposure. Looking forward to an exciting 2022 for us all."
SNSE (Steve Nijjar Sports & Entertainment) has offices in Canada and Spain. The company motivates young football players worldwide in the age group of eight and above to realise their dreams of playing professionally.
The company has partnered with Canadian Academy of Futbol league for grooming young players from India by offering scholarships and other incentives.
Nijjar is himself a professional player.
His Indian partner, Ankur Kath, informed that the company is working on a sports-based reality show called Indian Soccer Star to be telecast on an Indian TV channel this year.