Cantlay too busy concentrating to think of celebrating 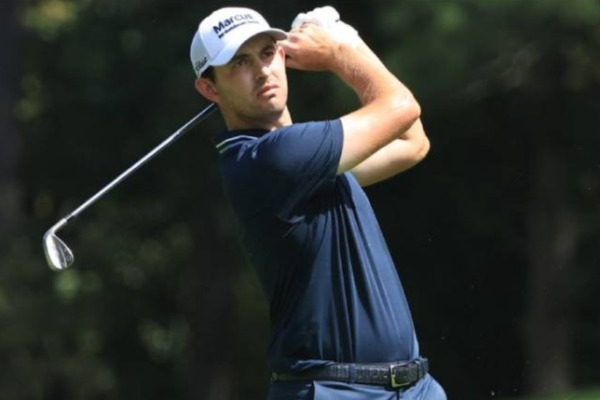 Even with the kind of season that earned him the PGA Tour vote as player of the year, Patrick Cantlay doesn't watch a lot of his golf highlights on television.