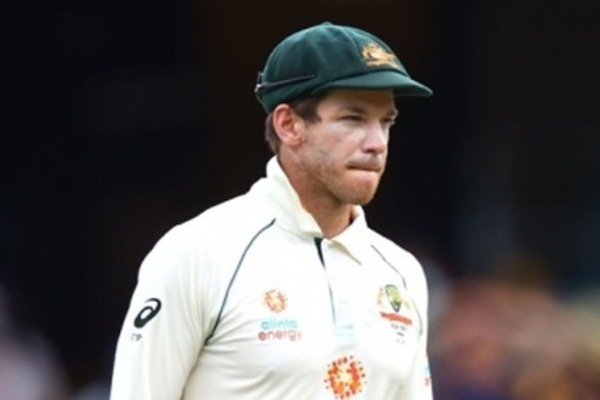 World's top-two Test teams will fight it out for the title at the Ageas Bowl in Southampton from June 18.
"My prediction is, India will win pretty comfortably if they play anywhere near their best," Paine said at a press conference in Brisbane.
Paine had captained Australia against both New Zealand and India.
While Australia beat the Kiwis 3-0 at home in 2019, they suffered a 1-2 defeat against India when Virat Kohli's side travelled Down Under in early 2020.
New Zealand are coming into the match well-prepared, following their 1-0 series-win over hosts England but for Paine, it won't count for much as he believes the win came against a depleted home side.
England did not have all-rounders Ben Stokes, Chris Woakes and Moeen Ali in their line-up apart from missing Jos Buttler, pacer Jofra Archer and wicketkeeper Ben Foakes.
It's a fact which makes him believe that the Ashes series later in the summer would be an altogether different ball game.
"I think New Zealand are a good team, for one, and secondly if we're being realistic I think it's a really different team that we saw England out on the field to what we're probably going to see in the Ashes keeping it in perspective it certainly wasn't England's strongest team," he said.