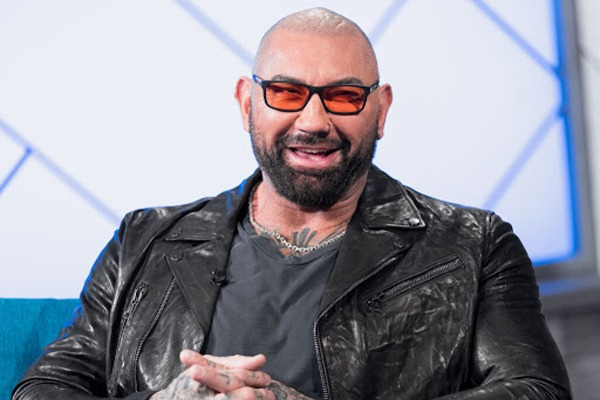 The news comes over a month after Netflix bought the rights to the sequels of "Knives Out" for a whopping USD 450 million, with British star Daniel Craig set to return in the two follow-ups of the murder mystery franchise.
According to Deadline, plot details for the second movie have been kept under wraps, though it is expected to feature another A-list actor.
"Knives Out" follows a family gathering gone horribly awry, after the family patriarch's death leads master detective Benoit Blanc (Craig) to investigate.
The 2019 whodunnit also features Chris Evans, Ana de Armas, Jamie Lee Curtis, Michael Shannon, Don Johnson, Toni Collette, Lakeith Stanfield, Katherine Langford, Jaeden Martell, and Christopher Plummer.
The film was produced by Media Rights Capital (MRC) and was distributed by Lionsgate. It earned USD 311.4 million on a USD 40 million budget, with Johnson garnering a nomination for an Oscar for best original screenplay.
It's unclear if any other stars from original ensemble will be returning for the upcoming follow-up.
Production on the new movie is set to begin this year in Greece.