I am convinced that captaincy will make Pant a better player: Ponting 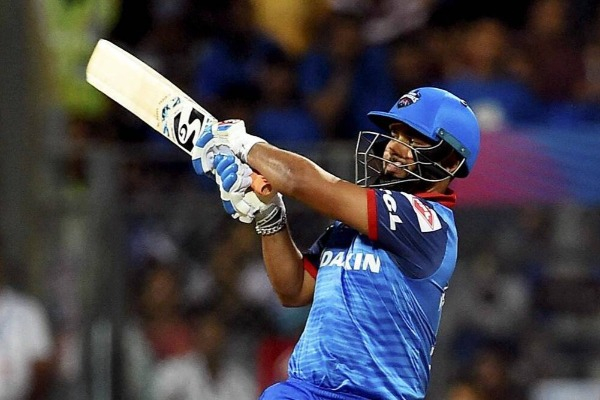 Delhi Capitals head coach Ricky Ponting is convinced that leading the side in the upcoming season of the Indian Premier League will make swashbuckling wicketkeeper-batsman Rishabh Pant an even better player.

Pant was named the captain of Delhi Capitals for the upcoming IPL after regular skipper Shreyas Iyer was ruled out of the tournament after he injured his left shoulder during the recently-concluded England's tour of India.
"Unfortunate that Shreyas will miss the tournament, but looking forward to seeing @RishabhPant17 grab his opportunity. It's well deserved for his recent performances and he's coming in with a lot of confidence. I'm convinced captaincy will make him an even better player," Ponting tweeted.
The highly-rated Pant has been in sensational form across formats this year. He played match-winning knocks of 97 and unbeaten 89 in the third and the fourth Test against Australia to help India clinch the Border Gavaskar Trophy Down Under.
He followed that up with a brilliant century against England in the fourth Test in Ahmedabad, forcing the selectors to include him in the white-ball squads.
Making a comeback into the Indian white-ball side, Pant was promoted to No. 4 in the series against England, and the 23-year-old did not disappoint. He scored half centuries in the two ODIs he featured in.
This season will mark the wicketkeeper-batsman's debut as IPL captain. Pant has led Delhi's state team in the past.