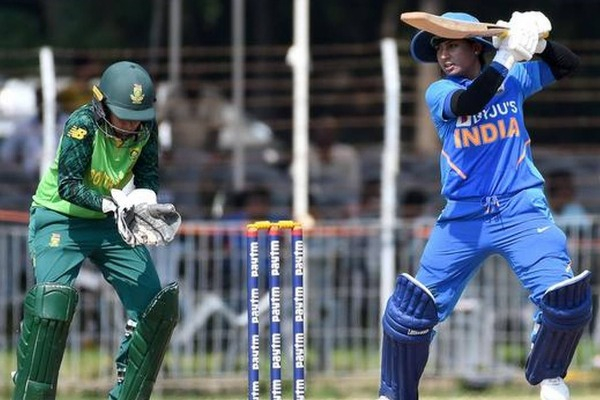 South Africa won the toss and elected to bowl first against India in the third women's ODI here on Friday.