India win toss, opt to bat in third and final ODI against Australia 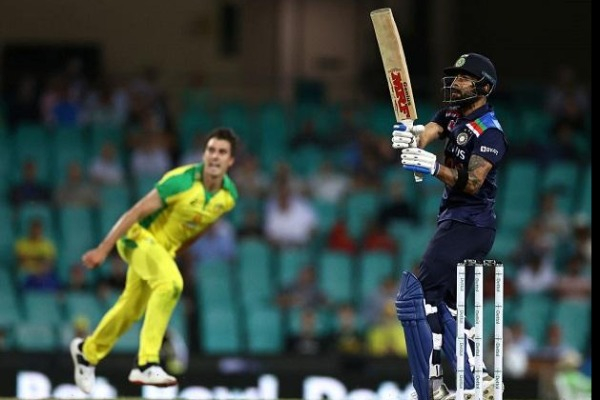 India captain Virat Kohli won the toss for the first time in the series and opted to bat in the third and final ODI against Australia here on Wednesday.