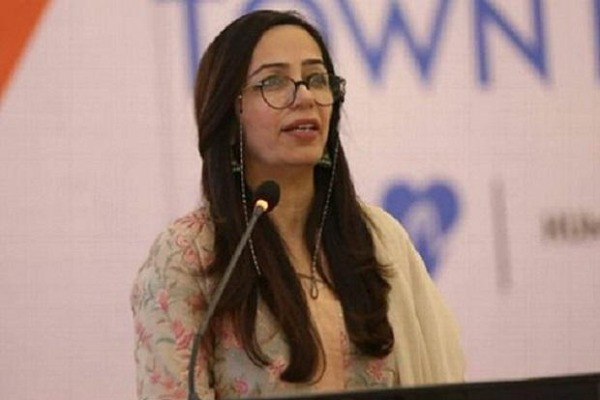 The Pakistan Cricket Board has appointed a female director for the first time. Human resources executive Alia Zafar has been included among four new PCB directors. The others are finance executive Javed Kurieshi, economist Asim Wajid Jawad and corporate executive Arif Saeed.

Zafar and Jawad were appointed for two-year terms.
The PCB's new constitution makes it mandatory to include at least one woman among four independent directors on its board of governors.
I welcome the newly-appointed independent members, especially Ms Alia Zafar, the first female independent member, which is a giant step forward in enhancing the PCB's governance structure, PCB chairman Ehsan Mani said.
The revamped structure of the PCB has resulted in only six provincial teams -- Balochistan, Central Punjab, Southern Punjab, Khyber Pakhtunkhwa, Sindh and Northern -- competing in premier first-class cricket tournaments.
For more than 50 years, banks fielded teams in first-class tournaments alongside city-based teams in Pakistan.