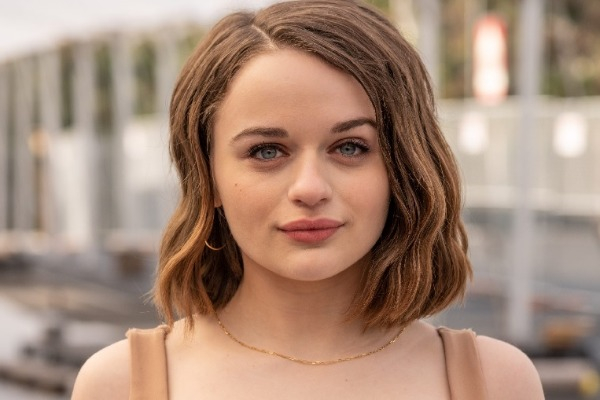 Actor Joey King is set to star in the screen adaptation of young adult novel "Uglies" in the works at Netflix.

The Emmy-nominated actor is cementing ties with the streamer after the popular rom-com "The Kissing Booth" franchise.
According to The Hollywood Reporter, McG will direct the feature based on Scott Westerfeld's novel, which set in a dystopic world where cosmetic surgery is administered to everyone at the age of 16 to make them "pretty".
McG, whose real name is Joseph McGinty Nichol, previously directed 2017 horror comedy "The Babysitter" for the digital platform.
"Grey's Anatomy" showrunner Krista Vernoff will pen the screenplay.
John Davis and Jordan Davis will produce for Davis Entertainment Company, along with Robyn Mesinger for Anonymous Content, Dan Spilo for Industry Entertainment, and McG and Mary Viola for Wonderland.
King will executive produce the project, along with her mother, actor Jamie King and Westerfeld.
King also has the third installment of "The Kissing Booth" up for release next year.