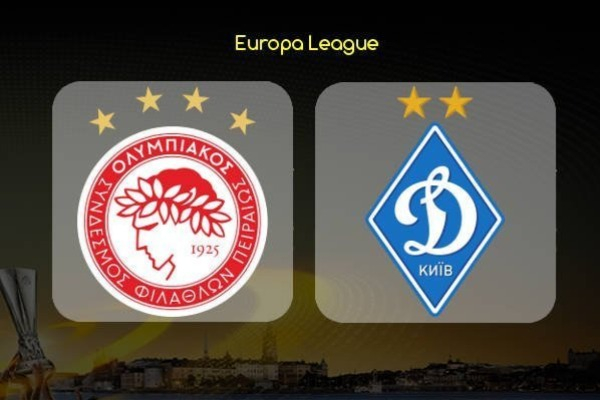 Champions League regulars Dynamo Kiev and Olympiakos took big steps toward the group stage by winning their first-leg games in the qualifying playoffs.

Dynamo's 2-1 win over Gent in Belgium was sealed by Carlos de Pena's 79th-minute goal. Gent was down to 10 men in the 53rd when Ukraine midfielder Roman Bezus, playing against his former club, was sent off for a second yellow card.
A former Champions League semi-finalist, Dynamo is seeking a first group-stage place in four years under new coach Mircea Lucescu. The second leg is next Tuesday in Kiev.
Olympiakos will take a 2-0 advantage to Cyprus next Tuesday after Youssef El-Arabi doubled the Greek champion's lead in stoppage time against Omonia.
Molde and Ferencv ros drew 3-3 in a meeting of teams who have not reached the Champions League groups for more than 20 years.
Hungarian champion Ferencv ros led 2-0 after 52 minutes in Norway but then trailed 3-2 late in the game. A penalty in the 87th by Ihor Kharatin leveled the game for coach Serhiy Rebrov's team.
All games in the Champions League qualifying rounds are being played with no fans in the stadiums due to the coronavirus pandemic.
In a congested start to a delayed season, the playoffs are the first of the qualifying rounds to be played as traditional two-leg, home-and-away series. They will decide the final six places in the lineup.
The 32-team group-stage draw will be made Oct. 1.