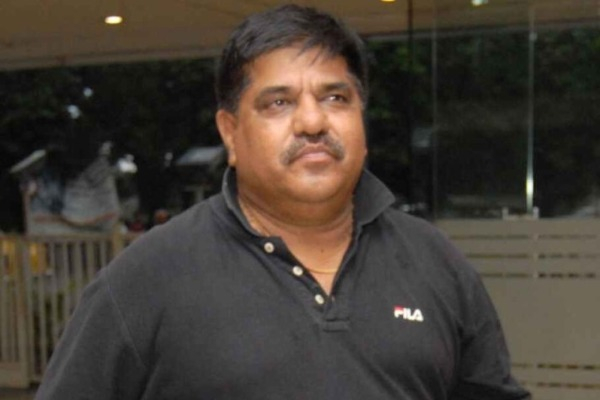 Asserting that "nothing has happened" in the past 10 months, Indian Cricketers' Association president Ashok Malhotra on Monday urged the BCCI to look into the body's long-standing demands, saying the ageing former players cannot wait "forever".

Malhotra, who has been accused by the ICA directors of making public statements and approaching BCCI on important matters concerning the players' body without discussing them internally, said it is high time the Board pays heed to ICA's demands.
The demands include pension for former players who have played less than 25 first-class games, pension for widows of former cricketers, increase in medical insurance from Rs 5 lakh to 10 lakh and a benevolent fund to Manoj Prabhakar, whose BCCI ban ended in 2005 for match-fixing charges against him.
"It has been close to 10 months (since the Sourav Ganguly-led BCCI took charge) but nothing has happened for the former players. The ICA after all, is for the welfare of former cricketers and some of them who are as old as 70, cannot wait forever," Malhotra told PTI.
"I request the BCCI again to look into our demands. There are three former cricketers on the BCCI Apex Council (Ganguly and ICA representatives Shantha Rangaswamy and Anshuman Gaekwad. I am sure they understand the plight of the former cricketers. Four meetings (Apex Council) have taken place but nothing has happened," he said.
In his latest video sent to ICA members, Malhotra courted controversy by saying that he was not concerned about domestic cricket and the current administrative mess in Bihar cricket.
"I had simply said that my concern and focus is on ICA and welfare of former cricketers. It is natural as I am the ICA president. What have we done in the last 10 months? Nothing, apart from raising money for former cricketers affected by the COVID-19 pandemic," said Malhotra.
The ICA, India's first ever players' association formed as per recommendations of the Supreme Court-appointed Lodha panel, was granted Rs 2 crore by the BCCI earlier this year to kick-start its operations. However, it is expected to sustain itself in the long-run.
Talking about the infighting in the ICA, Malhotra added: "Whenever I make a point, it is objected to more often than not. At the end of the day, we are all there to take care of former players.