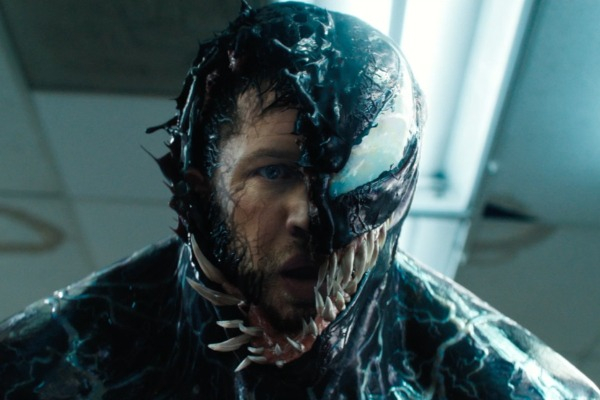 The sequel to Tom Hardy-starrer "Venom", has been titled "Venom: Let There Be Carnage". Hardy will be back as journalist Eddie Brock, who unites with an alien symbiote to form Venom.

Actor-director Andy Serkis is aboard the much-awaited project as the director, taking over from Ruben Fleischer who helmed the first part.
The studio, Sony Pictures, also gave a new release date to the film. It will now bow out in the US on June 25, 2021, instead of its earlier date of October 1, 2021.
The shift in release date comes a day after Warner Bros decided to postpone Matt Reeves' "The Batman" to October 1, 2021 in the wake of the coronavirus pandemic.
The film's title makes it official that Woody Harrelson's Cletus Kasady aka Carnage, who made a last-minute cameo in "Venom", will be the main villain in the sequel.
"Venom" was a global hit for Sony when it released in 2018. Despite the mixed reviews it received, the film made a splash at the box office, earning over USD 850 million in worldwide gross.
The film also featured Michelle Williams and Riz Ahmed in pivotal characters.