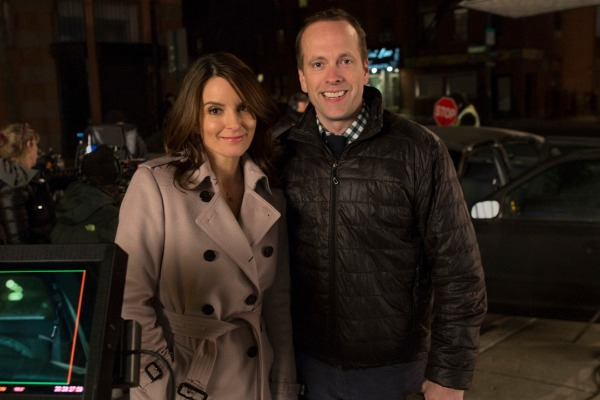 The show is created and executive produced by Carlock and "Unbreakable Kimmy Schmidt" writer and executive producer Sam Means, with Fey executive producing, reported Deadline.
"After an alien attack destroys the earth, what remains of humanity has the chance to start society over from scratch. But can we get it right this time?" the show's plotline read.
Netflix has ordered 20 episodes of the series.