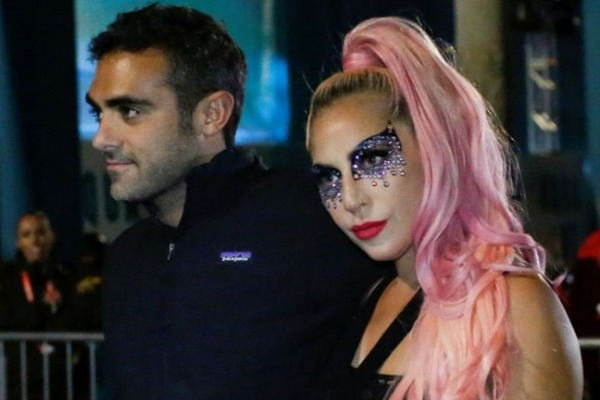 Pop star Lady Gaga has a new man in her life and the singer has finally made her relationship with investor Michael Polansky social media official.

The Oscar-winning musician, who travelled to Miami to perform at the AT&T TV Super Saturday Night show over the weekend, shared a picture with Polanksy on Instagram on Monday.
"We had so much fun in Miami. Love to all my little monsters and fans, you're the best!" Gaga captioned the photo which appears to have been clicked on a yacht possibly taken during their Miami trip.
In the picture, the "Alejandro" hitmaker is seen sitting on Polanski's lap as he smiles at her.
According to E! News, Polansky is the CEO of the San Francisco-based Parker Group.
The couple has been dating for over a month and was also seen holding hands and kissing in Las Vegas on New Year's Eve.