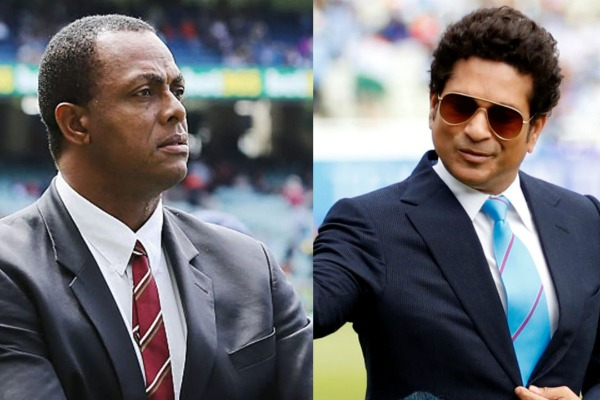 According to Cricket Australia, the match named 'Bushfire Cricket Bash' will be held on February 8.
The bushfire relief cricket match is one of three headline acts on cricket's day of giving, The Big Appeal. The other two events are Commonwealth Bank Women's Tri-Series T20I clash between India and Australia and the final of the KFC Big Bash.
Tendulkar and Walsh will coach legends like Ricky Ponting, Shane Warne, Justin Langer, Adam Gilchrist, Brett Lee, Shane Watson, Alex Blackwell and Michael Clarke among others.
Steve Waugh and Mel Jones will also be involved in the match in non-playing roles.
"We are absolutely honoured to be welcoming Sachin (Tendulkar) and Courtney (Walsh) back to Australia where they both enjoyed a lot of success as players, and we can't wait to have them involved," said Cricket Australia CEO Kevin Roberts.
"We're looking forward to our people at CA and the entire Australian cricket family coming together for the Big Appeal."
The profits and funds raised from the match will go to the Australian Red Cross.
The raging bushfires have already killed 29 people in Australia and destroyed more than 2,000 homes in recent months.
A host of sportspersons, including Warne, Chris Lynn, Glenn Maxwell and tennis stars Serena Williams and Nick Kyrgios among others have raised funds for the bushfire victims.