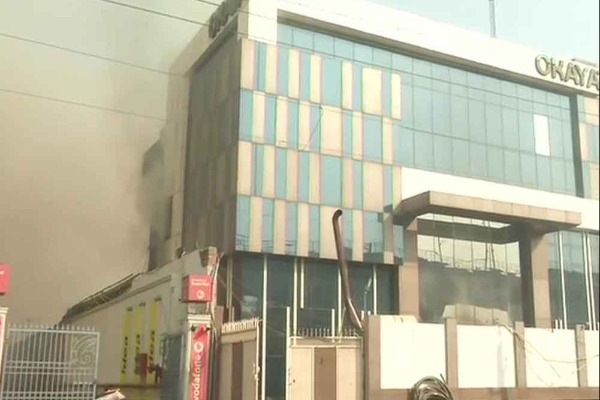 A building collapsed after a blast in a factory that caught fire in Delhi's Peera Garhi on Thursday morning, an official said.

The fire department said they received a call around 4.23 am about a fire in the factory at Udoh Nagar area after which seven fire tenders were rushed to the spot, the official said.
Later on, due to a blast, the building collapsed and people are trapped inside, including fire personnel, a senior fire official said.
Total 35 fire tenders are working and the rescue operations are underway, he said.