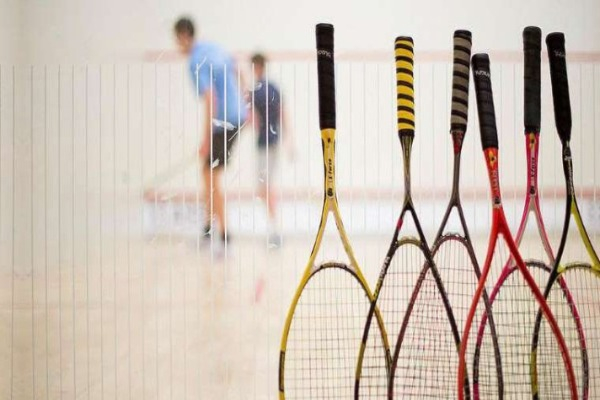 Around 583 players from across the country would take partin the 76th CCI Western Indian Squash Open, which will be held here fromDecember 7.

The competition will be conducted in 18 categories for boys and girls in the under-11, under-13, under-15, under-17, under-19, men and women, a media release issued here on Wednesday said.
There will also be five events for senior men in the 35 years to 60 years age categories.
Maharashtra's Rahul Baitha and Gaurav Nandrajog of Delhi will lead the field to win the men's title, while Sanika Choudhari and Sachika Balvani, both from Maharashtra will be the star attractions in the women's competition.
Yash Fadte from Goa will aim to defend the boys' under-19 crown, but could face a stiff challenge from Advait Adik of Maharashtra.
The girls' under-19 draw will feature Maharashtra's Yoshna Singh and Tamil Nadu's Rathika Suthanthira Seelan, it said.