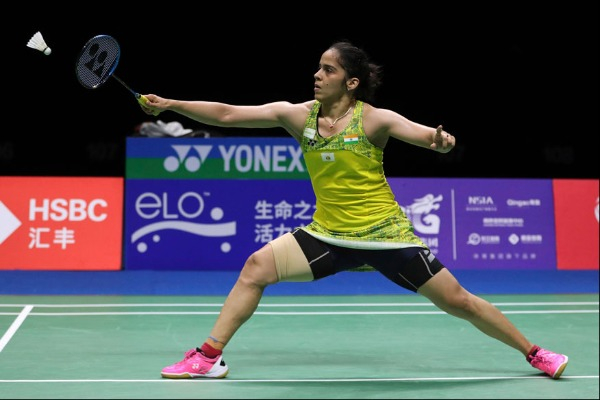 Star Indian shuttler Saina Nehwal on Sunday pulled out of the upcoming Premier Badminton League to prepare herself for the next international season.

The 29-year-old Saina, who played for North Eastern Warriors in last PBL last, will not be seen in action in the fifth edition to be played between January 20 and February 9.
"Hey everyone, I won't be part of the PBL Season 5. I haven't been well most part of the year due to pancreatitis and injuries and I would like to take time during the PBL to prepare better," Saina said in a tweet.
"I want to say sorry to all my fans and I hope to be part of the next season of PBL," said the 2012 Olympics bronze medallist.
Currently ranked ninth in the world, Saina has been struggling for form throughout this year. She was last seen in action in the Hong Kong Open earlier this month where she lost to China's Cai Yan Yan in the first round.
Saina has suffered first round losses six times this year.