Saina crashes out of China Open 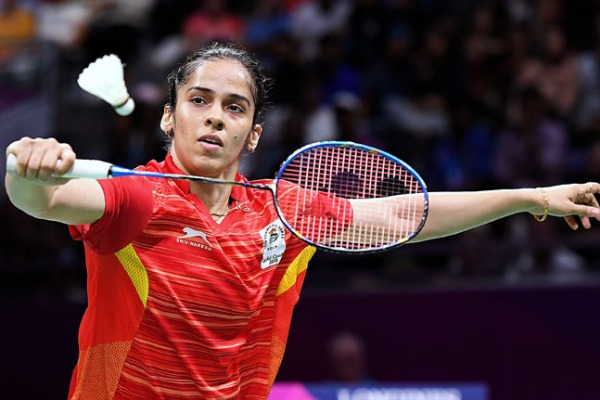 Star Indian shuttler Saina Nehwal crashed out of the China Open Super 1000 tournament after suffering a first round defeat to Thailand's Busanan Ongbamrungphan in the women's singles on Wednesday.

The London Olympic bronze medallist lost 10-21 17-21 at the hands of the World No. 19 Ongbamrungphan in a match that lasted for 45 minutes.
It was the former world number one's second successive defeat to the Thai player.
The 29-year-old Saina has struggled for form following her recovery from injuries.
The Indian started her season with a win at the Indonesia Open but has failed to reach another final on the BWF circuit for the rest of the season.
Reigning world champion P V Sindhu will will start her campaign later in the day with a match against former Olympic champion Li Xuerui in the opening round.