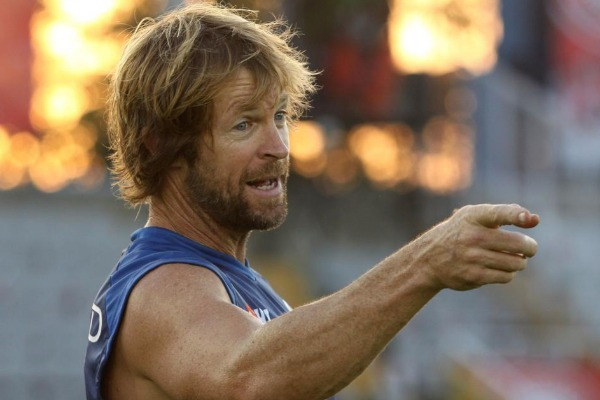 The high-profile Jonty Rhodes and the incumbents, including the under-pressure Sanjay Bangar, on Tuesday appeared for interviews conducted to pick the Indian team's support staff.

After a total of 18 interviews for the batting and bowling coaches were conducted on Monday, the MSK Prasad-led senior selection committee resumed the process on Tuesday.
It is understood that the former South Africa star Rhodes appeared for the fielding coach's interview via Skype.
Bangar is facing tough competition from former India players Vikram Rathour and Pravin Amre, who have emerged as a strong contenders to replace him as the team's batting coach. Rathour, though, is seen as the frontrunner.
The former India all-rounder has been with the team since 2014, during which India have played 50 Tests and 119 ODIs.
Bangar appeared before the panel from the West Indies via video conference, and so did current bowling coach Bharat Arun and fielding coach R Sridhar.
Arun and Sridhar also appeared for their interviews and were given "enough time".
Englishman Julian Fountain, who has previously worked with Bangladesh and Pakistan, appeared for the fielding coach's interview in person.
Abhay Sharma, who has been with the India A team, also appeared for the interview for the fielding coach's position.
The process is expected to be completed only by Thursday after all the interviews for various positions including batting, bowling and fielding coach are done with.
The current support staff comprising Bangar, Arun and Sridhar and administrative manager Sunil Subramanium were given a 45-day contract extension covering the ongoing tour of the West Indies.
Last week, the Cricket Advisory Committee (CAC) comprising 1983 World Cup winning captain Kapil Dev, former player and coach Anshuman Gaikwad and former women's captain Shantha Rangaswamy had reappointed Ravi Shastri as the team's coach till the end of T20 World Cup in 2021.