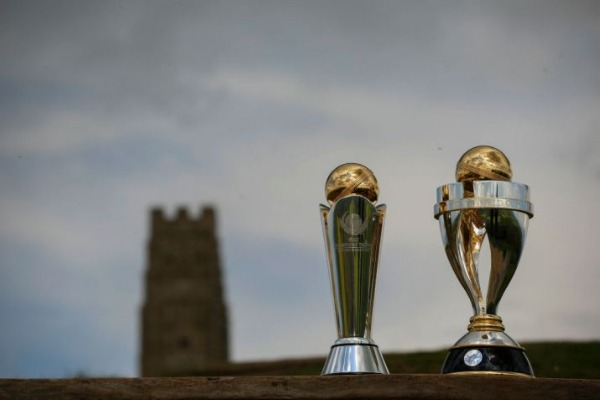 A total of 31 matches, including the semi-finals and the final, will be held when the ICC Women's Cricket World Cup 2021 begins in New Zealand on January 30.

The showpiece will be the fourth event to be fully or jointly hosted in New Zealand after two men's World Cups in 1992 and 2015, and women's event in 2000.
The 50-over tournament will run from January 30 to February 20, a New Zealand Cricket (NZC) said in a statement.
The 2021 ICC Women's Cricket World Cup will be the 12 edition and New Zealand have qualified automatically as hosts.
The top four teams based on the ICC Women's Championship standings will gain direct qualification for the prestigious event, while the remaining three teams will get a second chance through the Qualifier event in which the sides will be joined by Bangladesh and Ireland, and the winner of each regional qualifier in 2019 - Africa, Americas, Asia, East Asia Pacific and Europe.
Currently, the top four teams in the point table are - Australia (22), defending champions England (22), India (16) and South Africa (16).