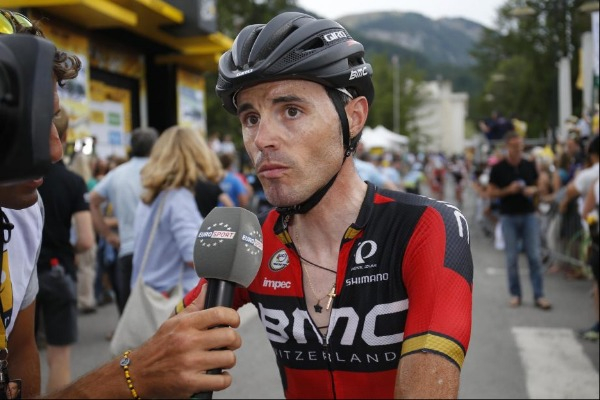 Spain's Samuel Sanchez, the 2008 Olympic road race champion, has been given a two-years back-dated ban after testing positive for human growth hormones in 2017.

The International Cycling Union accepted Sanchez's explanation that a contaminated supplement was at the root of the problem but said Monday it was banning him until August 2019.
The 41-year-old was sacked by his then team BMC at the time of the test, just ahead of the Vuelta a Espana 2017.
Sanchez, who won five stages at the Vuelta over his career, is free to contest the decision.