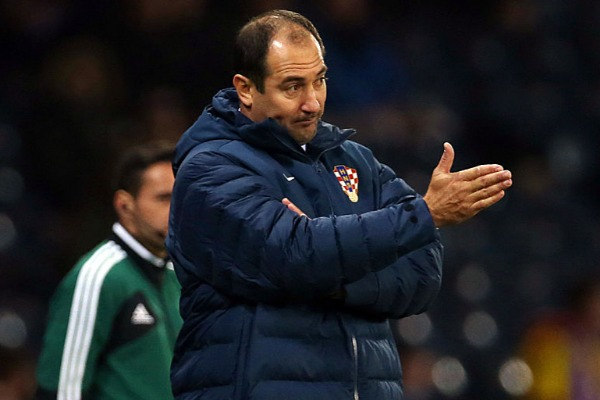 The 51-year-old Stimac, a member of the Croatian team that finished third in the 1998 World Cup, has got the nod from the Technical Committee which interviewed four shortlisted candidates on Thursday.
"We have recommended Igor Stimac's name to the All India Football Federation Executive Committee after interviewing all the four candidates. We found him as the best suited to become India coach," Technical Committee Chairman Shyam Thapa told PTI.
The AIFF is likely to officially announce Stimac's appointment as India coach on Saturday.
Stimac was the only candidate who turned up in person for the interview while the other three -- South Korean Lee Min-sung, Spaniard Alberto Roca and Hakan Ericson of Sweden -- were interviewed via skype.
The newly-appointed Technical Director Doru Isac was also present during interview of the candidates.