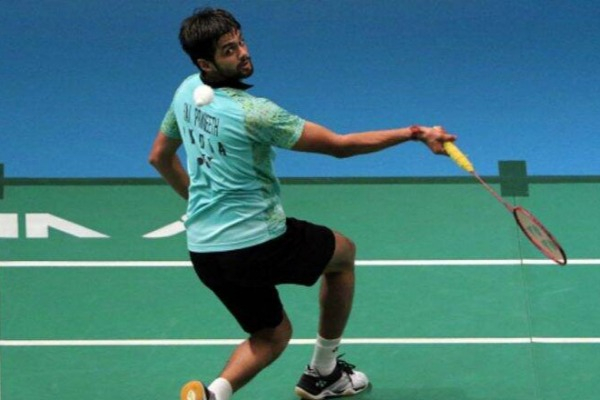 India's B Sai Praneeth crashed out in the second round of the New Zealand Open badminton tournament with a straight-game loss against legendary Lin Dan of China here Thursday.

Praneeth's 12-21 12-21 loss meant another disappointment for India following Saina Nehwal's shock defeat in the first round on Wednesday.
Seventh seed Lin Dan, thus, progressed to the quarterfinals where he will be up against top seed Anthony Sinisuka Ginting of Indonesia.
Indian men's doubles pair of Manu Attri and Sumeeth B Reddy too lost in the second round, going down against seventh seeds Goh V Shem and Tan Wee Kiong of Malaysia 17-21 19-21.
In another second round men's sinlges match, H S Prannoy will take on second seed Tommy Sugiarto later on Thursday.