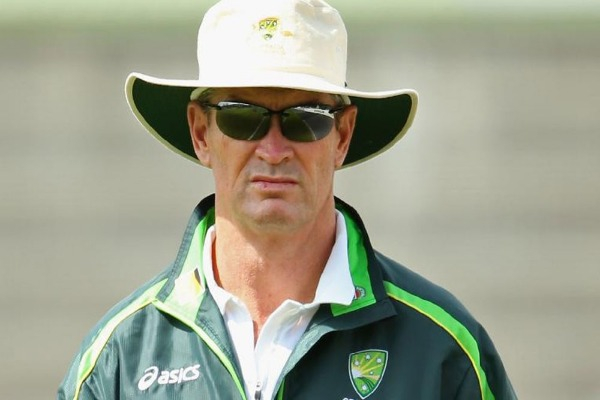 Disappointed at Australia's abject surrender in the first innings, batting coach Graeme Hick has asked his batsmen to show more intent and learn the art of pacing innings from India skipper Virat Kohli.

After the hosts were bundled out for a meagre 151 in 66.5 overs on day three of the third Test, Hick stressed on the need to develop awareness of the game and gave the example of Kohli's first innings 204-ball 82-run knock.
"We spoke about how Kohli went about it. We knew (Cheteshwar) Pujara, even Kohli, one of the most explosive batters, got to 20 off 25, 26 balls, then the rest of his innings took whatever it was," Hick said on SEN Radio on Saturday.
"For the best player in the world to change his innings and play like that, if you can't be on the same field as him and watch him and learn from what he is doing, then you are in the wrong space.
"There are certainly thing our players can take out of that. It takes a lot of discipline, a lot of patience and, on top of that, you have got to bat with intent," he added.
Australia's batting woes against India at the MCG have sparked debate about their technique and the impact of the Big Bash League on batsmen.
Hick said it was disappointing to see his hard work come undone and urged his batsmen to learn quickly and find the right balance.
"It's disappointing as a head coach. You feel if you are putting the work in and doing the right things, over a period of time, the players learn. Unfortunately, it's not the easiest thing to learn out in the middle at the MCG of the Boxing Day Test match," said the former England batsman.
"You have got to learn quickly in international cricket these days because you don't get a lot of time to remedy what you might feel is wrong."
Australia scored 258 for eight in their second innings after Pat Cummins top-scored with an unbeaten 61. The home team require another 141 runs with two wickets remaining to win the Test.