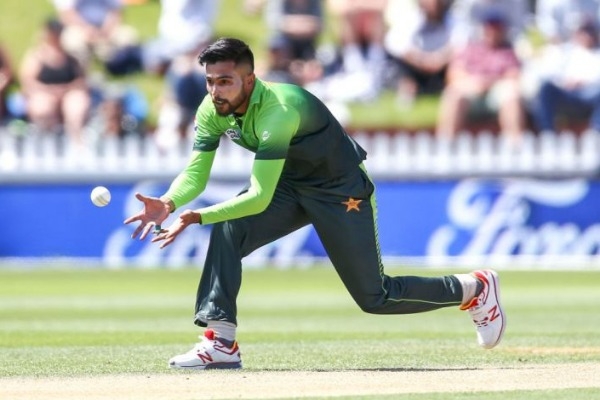 Senior left-arm pacer Mohammad Amir failed to make the cut but an uncapped Waqas Maqsood was retained in Pakistan's Twenty20 squad for the series against New Zealand starting Wednesday in the UAE.

Maqsood was earlier part of the Pakistan A side that played the New Zealand A in the UAE last month. This was followed by his selection in the senior outfit but he didn't get a chance to play against Australia.
Besides Maqsood there were no other surprises apart from left-arm pacer Amir again failing to win the selectors' confidence. He was ignored for the just-concluded series against Australia which Pakistan won.
The 26-year-old Amir has been out of form for the past few months after playing nearly non-stop since the end of his ban for spot-fixing in 2016.
Australia went home winless from the recent series, losing the two-Test rubber 0-1 and going down 0-3 in the T20 series.
The first match of the T20I series against New Zealand will be played on October 31 in Abu Dhabi.
The remaining two matches of the series will be played in Dubai on November 2 and 4 respectively.
Pakistan squad: Fakhar Zaman, Muhammad Hafeez, Sahibzada Farhan, Babar Azam, Shoaib Malik, Asif Ali, Hussain Tallat, Sarfraz Ahmed (Captain), Shadab Khan, Shaheen Shah Afridi, Usman Khan Shanwari, Hassan Ali, Imad Wasim, Waqas Maqsood and Faheem Ashraf.