Everything is not happening from one place: Kohli clarifies on Nair omission 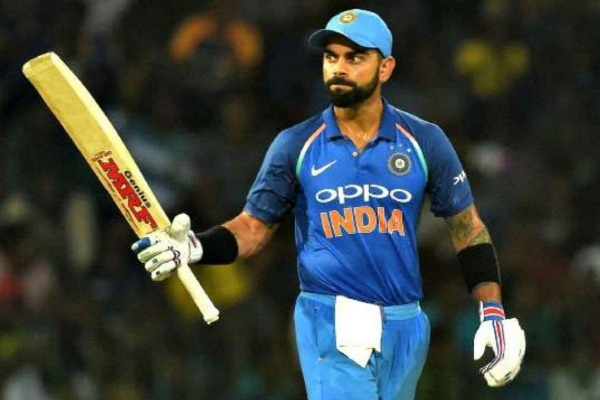 India captain Virat Kohli Wednesday asserted that it is not his space to comment on the controversial omission of Karun Nair from the Test squad and contrary to the growing belief, all decisions are not being made from "one place".

Nair's exclusion from the two-Test squad for the home series against the West Indies triggered a controversy as he was dropped despite warming the bench through the five-Test series against England.
Hanuma Vihari, who was not originally picked in the England-bound squad, pipped Nair to make his debut in the fifth and final Test at The Oval.
"Selectors have already spoken about it and it is not my place to say. There are selectors doing their job. You can conveniently merge everything and make it a circle where everyone is doing their job and not focusing on what people are saying on the outside," Kohli said on the eve of the series-opener against the West Indies.
"If a person has spoken about it already, it should not be brought in here again. The chief selector has already spoken to the player of what I know. I don't think I need to comment on that.
"Selection is not my job. As a team we are doing what we are supposed to. Everyone should be aware of their respective jobs."
The skipper asserted that no joint decisions are taken and all stakeholders are aware of their respective jobs.
"People should also realise that it is not a joint thing everywhere. That is the confusion right now where people are combining everything and thinking everything is happening from one place which is not true," said Kohli, dismissing the perception that captain and the rest of the team management have a significant say in selection matters.
After chief selector MSK Prasad clarified that Nair was spoken to at length over his omission, Harbhajan Singh slammed the logic behind dropping the Karnataka batsman.