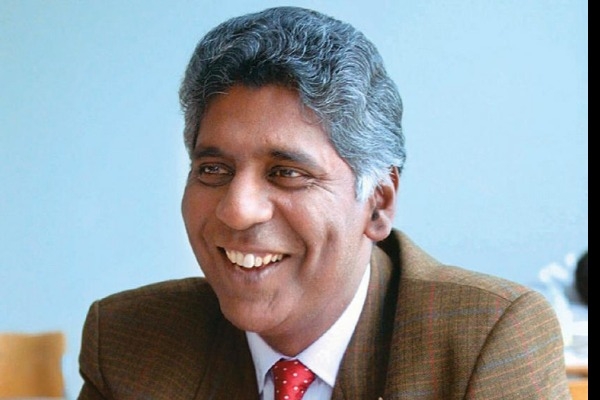 "The focus has to be on singles for India. We need four good singles players. There is no point just having good doubles players. Since we do not have enough number of good singles players, we are not being able to qualify for the elite group," Amritraj told PTI.
India will now compete in a 24-team qualifying event (home and away format) in February next year to qualify for the 18-team Davis Cup Finals.
About the performance of players like Ramkumar Ramanathan and Yuki Bhambri, he said they have done well but need to work on their fitness.
"Yuki has done well well. The problem is that he is not able to play a full year yet. He is not fit enough to play a full season, which is a worry. He needs to work on his fitness. Similarly, Ramkumar did well in some tournaments, reached the final at Newport, but needs to be a lot fitter," he said.
"The players should to be fit enough to be hitting the ball hard in the 8th-10th or 15th ball as in the first shot of the rally," said Amritraj who was recently elected as president of Tamil Nadu Tennis Association.
On the new Davis Cup format which is to come into force from next year, Amritraj said it would not affect India much as of now.
Amritraj said the Davis Cup needed dramatic changes and that was why the authorities decided change the format. He said it remained to be seen how the changes pan out.
Amritraj, who has guided the country to two Davis Cup finals besides himself reaching the quarterfinals of the prestigious Wimbledon Championships, said he will give it his best shot as president of TNTA.
"I know that the expectations will be high. Tennis in the country needs a fillip for a better standard. Our team will do its best in that direction. Concrete plans will be firmed up shortly," he said.
He said his priority was to produce good players and also have top events in the state.
"There is growing interest for tennis not just in Chennai but in the districts too. We have to take the sport forward and unearth more talent. I wish to have more tournaments and importantly produce more singles players," he said.
About the decision to take up the top job in the TNTA, Amritraj said it was not a sudden one and a lot of thought had gone into it.
"Not at all... I gave a lot of thought about it. Talked to a lot of people concerned and when everyone said OK, I said OK. It is a three-year term and I have to see what best I can do," he added.
There was a lot of disappointment among the fans in the city when the popular ATP tournament was moved out to Pune. Asked if there was a possibility of the event returning to Chennai, Amritraj said he would look to bring the tournament back.
"I mean we have to look at the options. Pune is hosting the ATP tournament now. We have to consider many things. Economics, logistics and calender. Probably a WTA event, as India isn't hosting one right now," he added.
On the state organising more ATP events, the lower rung ones, the former India Davis Cupper said it was a possibility, adding his team was looking at not just Chennai but other cities like Coimbatore and Tiruchirappali, among others.
Asked if there was any plan to open an academy for young players, he said presently TNTA had one where 17-18 were training, adding the focus would be on nurturing talent across Tamil Nadu.
"Currently there are 17-18 kids at the TNTA academy. There is a need to have a centre of excellence. We need to look at certain priorities and plan certain programmes.