Win against India will provide us required momentum: Sarfraz 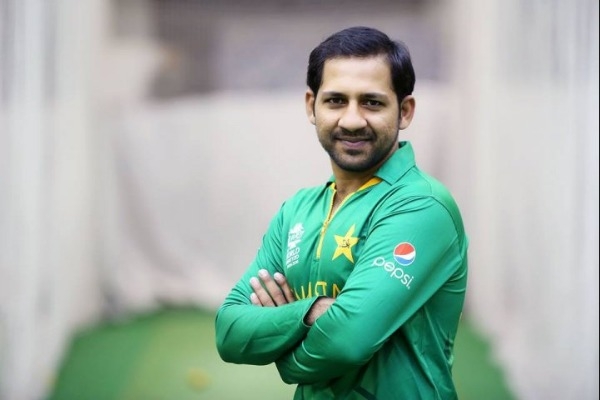 Pakistan captain Sarfraz Ahmed reckons that the second group league game of the Asia Cup against arch-rivals India will set the tone for his side in the remainder of the tournament.

Pakistan will open their Asia Cup campaign against Hong Kong in Dubai on September 16 followed by the match against India on September 19.
"Our preparation is very good. We will try to use the four days we get in the UAE and prepare well. Every match we play against India is important. The match against India will be our first big match and we will try to gain the momentum. We will try to be fully prepared against India," the Pakistan captain said.
Sarfraz time and again spoke about the momentum that a victory against India will give.
"I have already said momentum is very important for big events and here also momentum would be the key. The team has high hopes and the morale is also very good. So we will try to gain the momentum from the first match and carry that till the end," he said.
Having played most of their home series at UAE of late, Sarfraz is fully aware of the conditions in UAE.
"If you look at the pitches there (UAE), they are generally slow in nature. So the spinners' role would be very crucial," he said.
He said that Pakistan possess a potent bowling attack and their aim would be to put runs on the board and defend it.
"If we bat first, we would like to post 300 plus targets and if we do so we have bowlers to defend that target," he said.