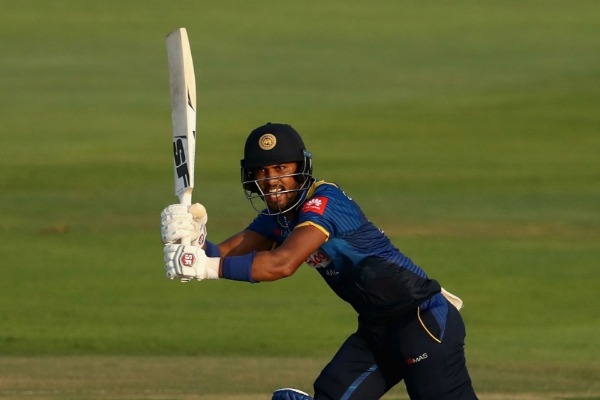 Sri Lanka Test captain Dinesh Chandimal was withdrawn Monday from the 16-member squad for the Asian Cup because of an injury during a recent domestic tournament, the board said.

The 28-year-old batsman had injured a finger during a domestic Twenty20 match and needed more time to recover, Sri Lanka Cricket (SLC) said in a statement.

Chandimal will be replaced by wicketkeeper and batsman Niroshan Dickwella at the six-nation Asia Cup tournament which opens in the United Arab Emirates on Saturday, the SLC said.